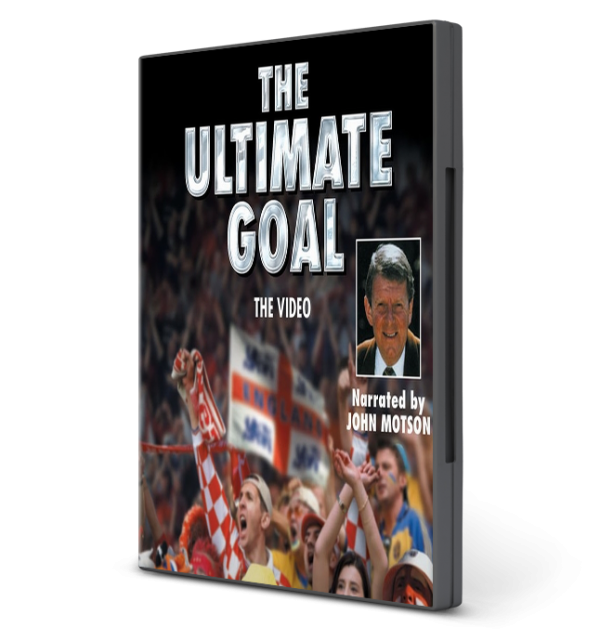 Never has any sport so captured the heart, so driven the emotions as this game of football. Players and spectators by the million are captivated by, what Pele called ‘the beautiful game’.

The best players around the world are in search of the ultimate goal. They want to be the best, achieve their best and to be known for producing the best goal, a defining moment, a moment that will be remebered for ever.

The Ultimate Goal video combines spectacular football action with world class players talking about their career, their dreams and disappointments, about motivation and about their own ultimate goal.

For the players featured on this video, a career in football has been a dream come true but the ultimate goal for them has been more than just a game. It is something that will continue to give them purpose and fulfilment beyond the final whistle.

Be the first to review “The Ultimate Goal” Cancel reply