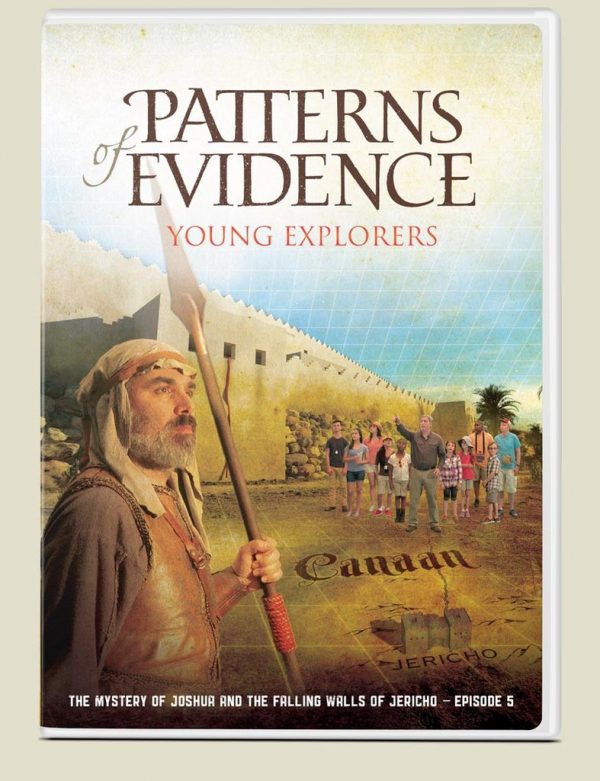 Patterns of Evidence: Young Explorers: Episode 5: The Mystery of Joshua and the Falling Walls of Jericho.

The Mystery of Joshua and the Falling Walls of Jericho – Episode 5: The Young Explorers’ investigation reaches its climax with the Israelites’ return to the Promised Land. The group heads back to the old mansion to learn about Jericho and search for clues in its destroyed walls. The boys also discover an unexpected story behind Sam’s mysterious teapot. Join the Young Explorers in this final episode. Can they solve the riddle of why the pattern of evidence for the Exodus story has been so early in history?

Be the first to review “Patterns of Evidence: Young Explorers: Episode 5: The Mystery of Joshua and the Falling Walls of Jericho.” Cancel reply