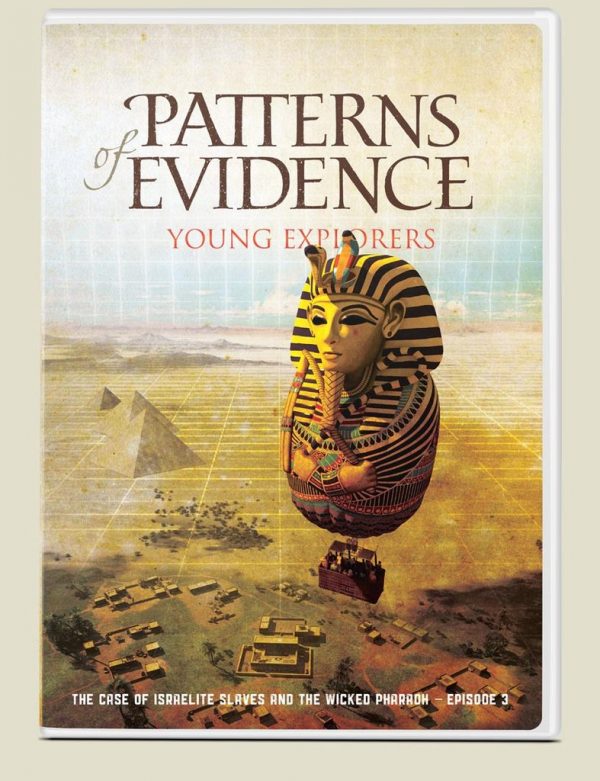 Patterns of Evidence: Young Explorers – EPISODE 3: The Case of Israelite Slaves and the Wicked Pharaoh

The Case of Israelite Slaves and the Wicked Pharaoh – EPISODE 3: The Young Explorers dig deeper into the next phase of the Exodus story – the tremendous multiplication of the Israelite population and their descent into slavery. They rise high above the plains of Egypt in a hot air balloon to see the amazing growth of Avaris and the discovery of baby Moses in a basket. The Explorers also examine an Egyptian document listing Hebrew slaves. Could all of this be evidence of the Israelites?

Be the first to review “Patterns of Evidence: Young Explorers – EPISODE 3: The Case of Israelite Slaves and the Wicked Pharaoh” Cancel reply