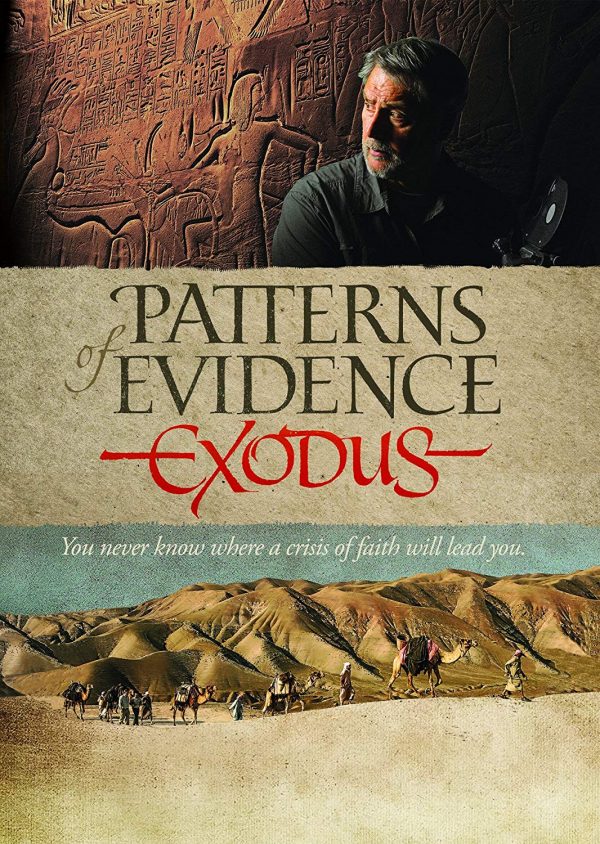 Patterns of Evidence: The Exodus

Patterns Of Evidence: The Exodus

For more than 50 years, the vast majority of the world’s most prominent archaeologists and historians have proclaimed that there is no hard evidence to support the Exodus story found in the Bible. In fact, they say that the archaeological record is completely opposed to the Bible’s account. This view of extreme skepticism has spread from academia to the world. The case against the Exodus appears to be so strong that even some religious leaders are labeling this ancient account as historical fiction.

Despite this, many religious authorities continue to vigorously defend the biblical account and the history of the Jewish people. If this foundational story of the Hebrew Bible is fiction, then two of the world’s great religions: Judaism and Christianity, are clearly founded on a colossal lie. The Koran also describes the Exodus event.

Filmmaker Tim Mahoney begins with the question, “Is the Bible just a myth, or did the archaeologists get it wrong?” He decides to tackle this issue with a deliberate scientific approach. After examining the details in the biblical text, he journeys across the globe to search for patterns of evidence firsthand. The result is the most in-depth archaeological investigation into the Exodus from Egypt ever captured on film.

Distributed in the UK & Europe by AO Vision Ltd

Be the first to review “Patterns of Evidence: The Exodus” Cancel reply