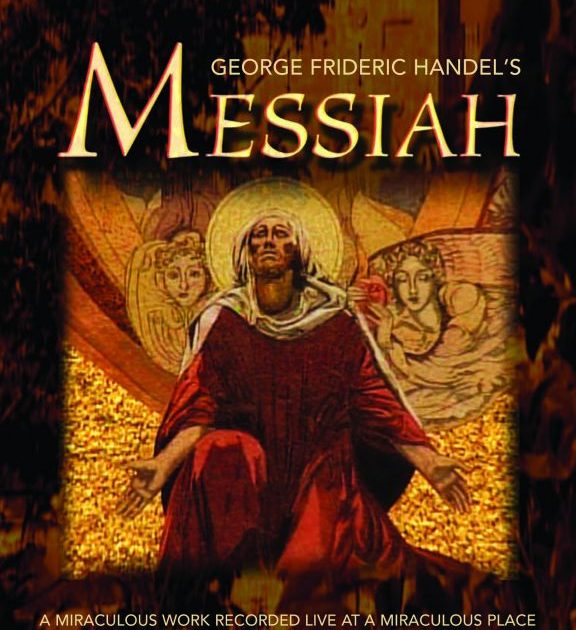 Just days before the event, Curtain Call Productions was alerted by its friends in Israel that the Upper Galilee Choir and Ranaana Symphonette Orchestra would be performing Handel’s Messiah at Tabgha, the traditional site of Jesus Christ’s miracle of feeding the five thousand along the Sea of Galilee. Working quickly and in close coordination with The Benedictine Monastery Tabgha, a professional video and audio team with 5 digital cameras and 16 microphones assembled in the sanctuary of the Church of the Multiplication of Loaves and Fish and recorded this inspiring performance on December 14, 2002.

The music was expertly recorded and reproduced under the direction of music producer/consultant, John McCracken (producer of Michael Crawford’s R.I.A.A. certified Gold record, On Eagle’s Wings) and senior recording engineer, Richard King of Sony Music (Grammy winner for the soundtrack of Crouching Tiger, Hidden Dragon). Mixed in Dolby Digital 5.1 Surround Sound at Sony Music Studios’ state-of-the-art facilities in New York City, this recording puts you smack in the middle of the choir and orchestra.

Don’t miss owning this one-of-a-kind performance of one of the world’s most enduring and extraordinary musical works. Consistent with the intent expressed by Handel himself, “I should be sorry if I only entertained them, I wish to make them better.”

Be the first to review “Messiah CD” Cancel reply