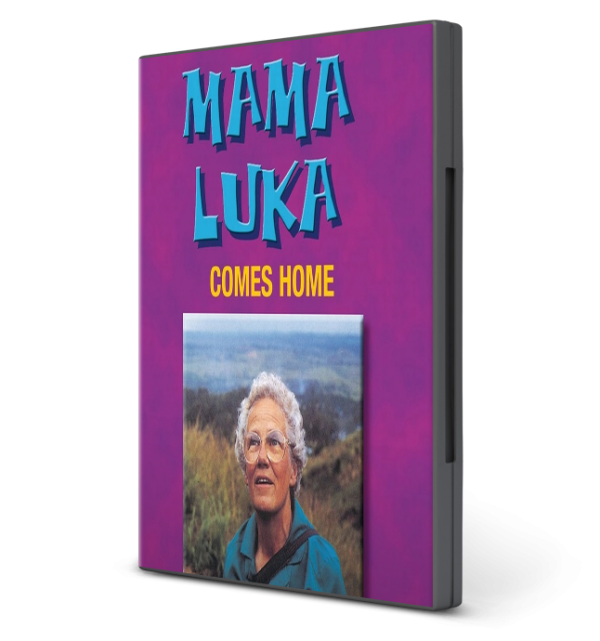 Doctor Helen Roseveare has lived the kind of life that is the stuff of Hollywood epics. Affectionately called “Mama Luka”, she pioneered vital medical work in the rain forests of the Belgian Congo – formerly Zaire, now the Democratic Republic of Congo.

After independence in 1964, the country was ravaged by the Simba Rebellion. Helen, caught up in the horror, was beaten, raped and imprisoned by the rebels. “Mama Luka Comes Home” vividly tells her story and was filmed during a visit she made to Zaire in October 1989 – the 25th anniversary of the Simba Rebellion. A true story of love overcoming hatred, brutality and racial prejudice.