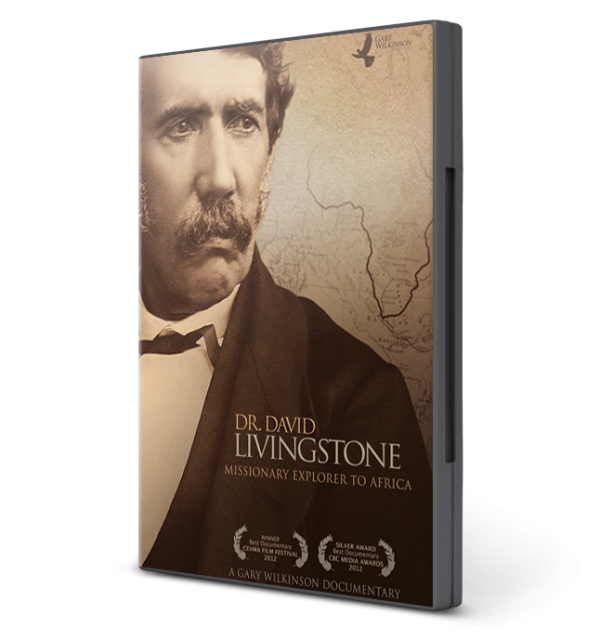 In the early part of the nineteenth century, Africa was called the dark continent.
One man’s passion for Christ would change that view. Dr. David Livingstone
took the Gospel to Africa in word and deed. As a medical doctor he treated
the sick, earning him the necessary trust and respect to teach the love of Christ
which many African’s freely embraced.

Then Livingstone turned his attention to exploration, seeing this work as much
a spiritual calling as traditional missionary work. Facing danger and sickness
he forged routes deep into the African interior, sparking the imagination of
many who would follow.

Hailed as one of the greatest European explorers of all time, Livingstone’s
commitment and eventual martyrdom helped bring an end to the slave trade
and opened a continent to the Gospel. Discover the story of David Livingstone
and see how faith and sacrifice can change the world.