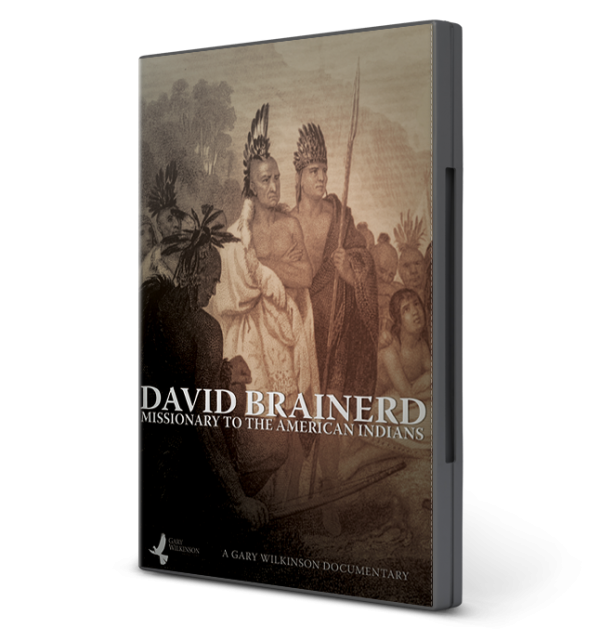 Filmed at historical locations throughout the northeastern U.S.,
David Brainerd: Missionary to the American Indians tells the story of the visionary
eighteenth-century missionary whose efforts led to spiritual revival amongst
native tribes and inspired generations of Christian leaders to follow in his footsteps.
Among the most notable figures influenced by Brainerd was Jonathan Edwards,
a key Great Awakening leader who subsequently published Brainerd’s diaries.