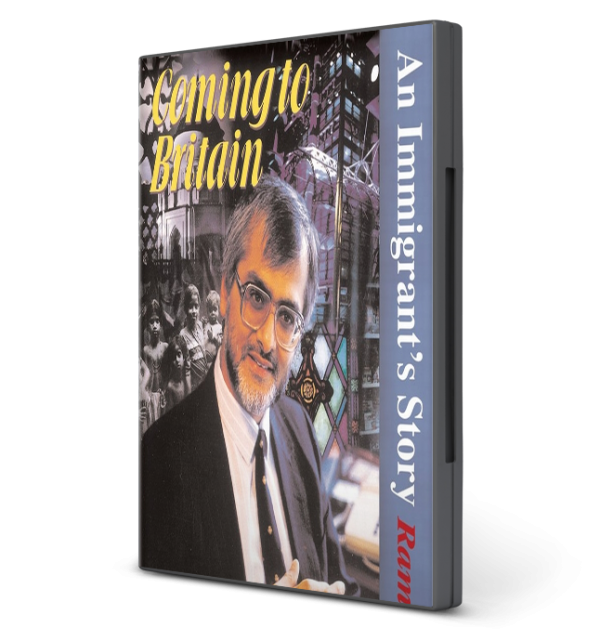 Coming To Britain – An Immigrant’s Story

” …an unusual blend of ethics and enterprise…”
Management Today

The Gidoomal family arrived in Britain in 1967. They fled the Indian subcontinent in 1947 following partition, and settled in East Africa, where Ram was born. Twenty years later they again were forced to emigrate, leaving considerable wealth behind. The family found the transition to British culture difficult, but by hard work managed to establish a small chain of newsagent shops.

Ram studied at Imperial College, London where he earned an honours degree in Physics. He entered business, working first with Lloyds Bank International and later with a multinational company in Geneva. He ascended rapidly to senior positions and managed a large workforce and considerable budgets.

Through a series of encounters, Ram discovered a faith which gave him a new understanding and incentive. Why did he give up a dynamic professional career to raise money for charity? What motivates him now in his unusual blend of charity, business and writing? Here is one immigrant’s story and perspective on a continuing journey.