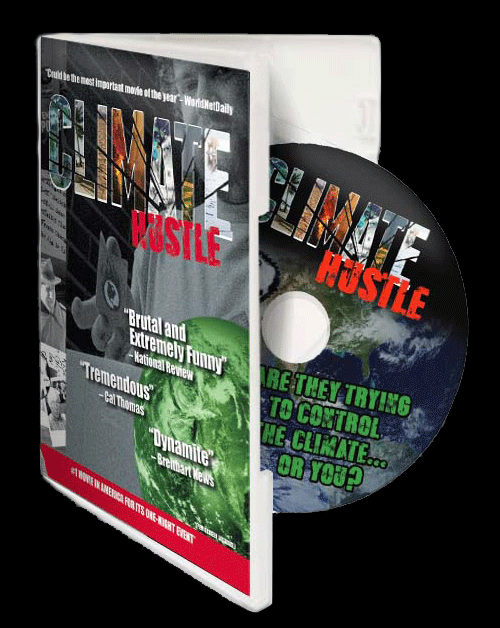 The end of civilization as we know it! Are emissions from our cars, factories, and farms causing catastrophic climate change? Is there a genuine scientific consensus? Or is man-made “global warming” an overheated environmental con job being used to push for increased government regulations and a new “Green” energy agenda?

CLIMATE HUSTLE answers these questions, and many, many more. Produced by CFACT and CDR Communications in the one-of-a-kind entertaining and informative style that has made CFACT’s award-winning ClimateDepot.com one of the world’s most sought after sources for reliable, hard-to-find facts about climate issues, this groundbreaking film tears the cover off of global warming hype, and exposes the myths and exaggerations of this multi-billion dollar issue.

A CDR Communications and C-Fact Film

90 in stock (can be backordered)

Be the first to review “Climate Hustle” Cancel reply