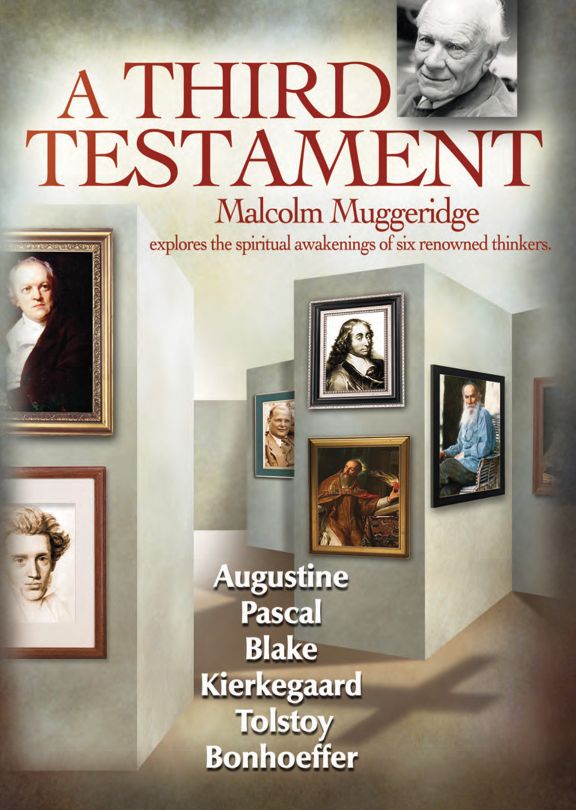 This revealing documentary profiles six famous and unique men whose search for God forms a kind of modern testament to the reality of Christ.

– Saint Augustine: the former hedonist who turned his back on prestige in order to serve Christ. – Blaise Pascal: the brilliant scientist who taught about the impossibility of life without our God. – William Blake: the artist and poet who argued fervently for the life of the spirit. – Soren Kierkegaard: the renegade philosopher who taught the importance of a subjective relationship to Jesus Christ. – Leo Tolstoy: the idealist novelist who understood both his sinfulness and God’s grace. – Dietrich Bonhoeffer: an uncompromising pastor martyred at the hands of the Nazi party.

About the presenter, Malcolm Muggeridge: (1903-1990) A celebrated journalist and author, often compared favourably to G K Chesterton and C S Lewis. He may be best known for introducing Mother Teresa to the world through his timeless and person biography Something Beautiful for God.

Be the first to review “A Third Testament: Malcolm Muggeridge 2DVD” Cancel reply